sorry but we are not matter 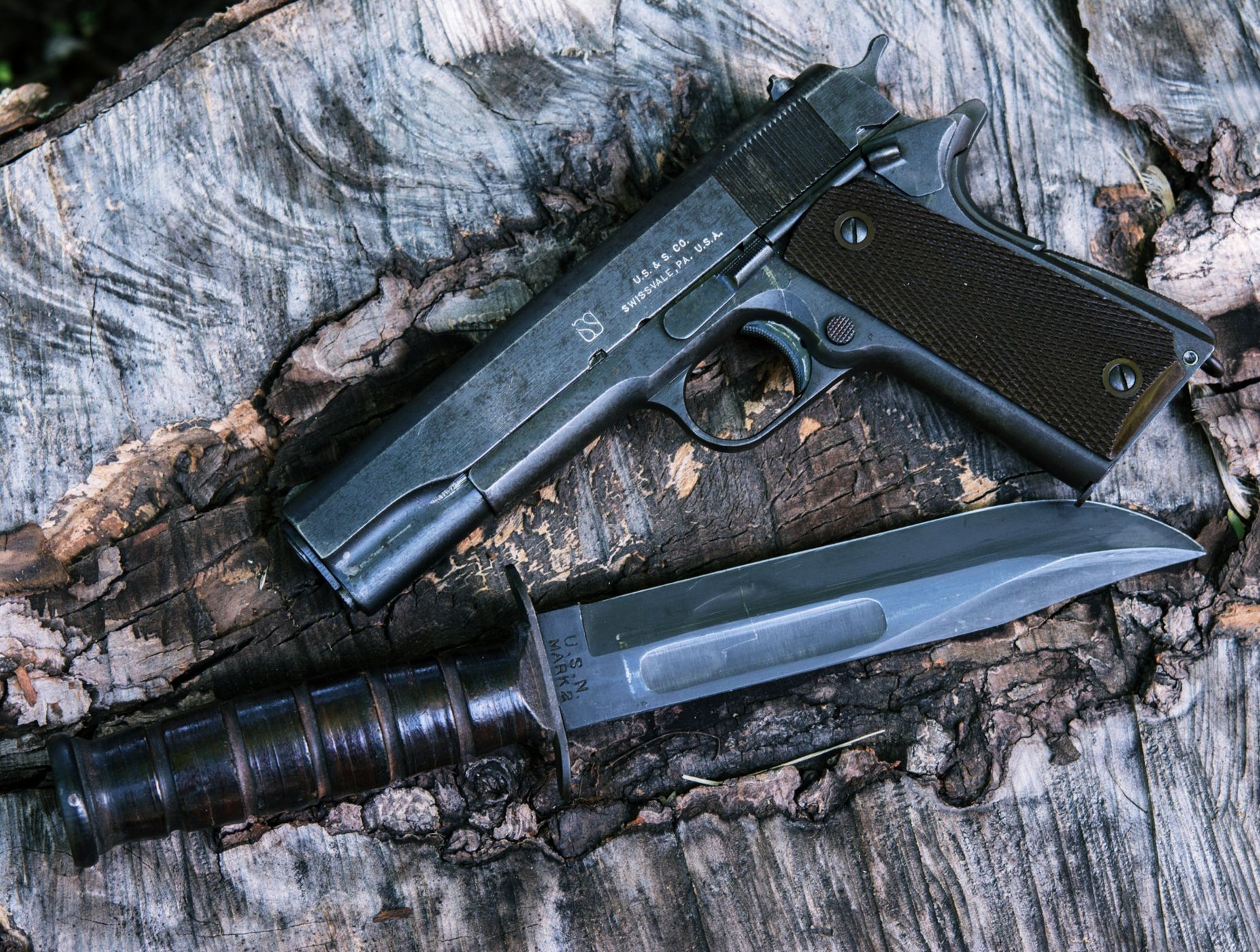 the industrial revolution has been harmful to society

Technology inherently destabilizes society and has made life unfulfilling. People fill their days with vapid and meaningless pursuits (e.g. bottomless pit of consumption)

People blame each other for societal problems. Their inferiority complex is what drives them to word police and demand the government take care of them.

Also technology has made meaningful pursuits so easy to the point people can't really engage in them anymore and only do frivilous activities, which makes people less fulfilled. Meaningful meaning something that required effort, but benefits your family and community.

Getting food used to be an achievement. You hunted a deer, you took down a buffalo, you caught a bunch of big fish. Now everyone just goes to the grocery store. Nothing to feel p r o u d of.

Taking care of a home. Cleaning clothes - Just put them in the washer and dryer. Cooking - Oven, stove, and microwave. Stuff like that. Sure people could do chores in a harder, slower way, but technology has taken away the sense of that option. It doesn't make sense not to use technology. That's good on a time saving basis, but people tend to end up using that extra time on frivilous activites that don't m a t t e r and don't make them h a p p i e r.

In cities the individual doesn't matter. If one person dies it ultimately doesn't matter. The city as a whole isn't affected and life goes on. In small communities everyone had an important role. Bob was the sole leatherworker. Dave was the fisherman. Mike was the stone mason. If anyone died it was a big deal. Everyone mattered. That sense of community, meaning, and belonging doesn't exist in cities, at least not to the same extent. This makes people less happy and less fulfilled when they do their job. We know deep down it doesn't really m a t t e r.

You're a faceless, nameless cog in the machine, but not even an important cog. If you fell out the machine would still keep turning just fine. Nobody depends on you or actually needs you for anything significant. Your society doesn't need you and it's completely ambivalent about your existence. If you died your tiny box of an apartment would be cleared out and rented to someone else within a month. Most of your neighbors who you've lived next to for years wouldn't even realize you died, and the few that did would shrug their shoulders and carry on.

A few immediate family members and friends would mourn you but once they pass you won't even be a memory anymore. Youll have no legacy and your community will be completely unchanged from all the years you spent in it. It'll be like you never even e x i s t e d. 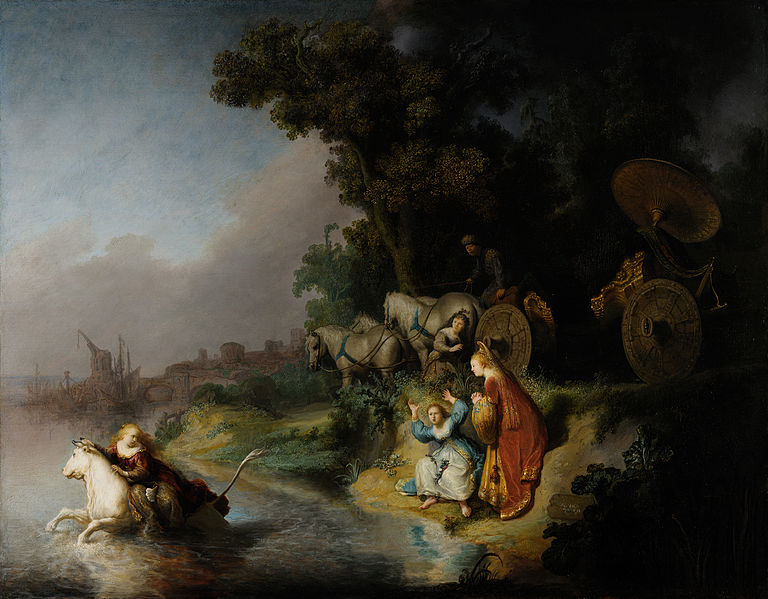 Me? I died already once. As the devil which is inside you, I am just telling the truth. The cold truth about our society.